You know that awful feeling in the pit of your stomach when yet another call from your child’s school comes up on your phone?

My client was describing her experience of the dread of answering the call and immediate flood of internal questions – “What did my kid do now?” “Why is he being so bad?” “How do I make this stop?”

As she (I’m going to call her Amy and her son Chris) and I talked through the situation the teacher had called about, we uncovered some helpful and important information.

The teacher had called (again) because third grader Chris was becoming increasingly disruptive in class – clowning it up for the other students and ignoring, even starting to talk back to, the teacher. Amy was confused and distressed because her son usually loved school. The year before he’d even enjoyed his role as the room helper.

Mom said he’d done great for the first 6 weeks of school, until the “regular teacher” took over the classroom. My ears perked up with the surprise of this new information, and I asked her what she meant by “regular teacher.”

Turns out the district planned classroom teacher was still on maternity leave when school started, so Chris’ class started the year with a substitute teacher. The district had communicated this to both parents and students the first day of classes and offered a vague transition date for when she would take over the classroom.

And suddenly our mystery was solved.

Once I talked Amy through the clues as I saw them, she was shocked at how simple the explanation was and excited to put specific strategies into place.

Here is what I explained to her:

With this as a reframe of what was going on for Chris, Amy was quickly able to shift the questions in her mind from that original flood of “What did my kid do now?” “Why is he being so bad?” “How do I make this stop?” to “What does my son NEED to feel safe to connect with his teacher?”

My solution to her newfound question was simple: matchmake Chris and his teacher to one another to warm up their relationship. Getting Chris feeling safe with the teacher and looking to her leadership would quickly have him back to wanting to be good for the teacher and easily shift all his behaviors.

We settled on a few small specific steps.

Amy would tell Chris something positive each day that his new teacher had reported about him to warm him up to her: He had a sweet smile, he had a great sense of humor, he was a strong leader. Some of these we had to creatively re-interpret from the complaints Amy had heard.

She would also talk up her trust in the teacher and openly admire her strengths directly to Chris and also to other adults when Chris was around so he could “overhear” her positive regard for the teacher.

On the other side of things, several days that week Amy would report to the teacher nice things from Chris and herself. Chris thought she was fun, her lessons were “cool,” none of his other teachers could jump that high. Amy would make sure to share that she was impressed by how the teacher was already helping him with his writing, that she saw how heavy a load the teacher was carrying, and admired her energy to to make the classroom a place for experiential learning.

We started our session that day talking about the awful sinking feeling in Amy’s stomach. At the end of our hour together, she was smiling and laughing. She felt relaxed having the insight about what was going on with her son and why it was happening. And she was empowered to both interact with the teacher and support her son to do better right away.

I know how powerless you can feel when your kids starts acting up, especially when you’re not around.

I understand how the mainstream advice we’re offered about how to handle challenging behaviors often makes things worse with our adopted kids. And I know, and hear often from my clients, how we as adoptive parents often need to do and be MORE for our kids – and how most of the other parents around us don’t get it.

If you’re ready for more cooperation at home and at school,

I can help you see what’s going on for your child in adoption, attachment, and developmentally informed ways and work with you to create specific strategies of what to DO to make it better.

Schedule a free strategy session with me.

We’ll talk about what’s going on with your kid and how I can help you create more cooperation and ease at home and at school – all while helping your child grow towards a healthy adulthood. 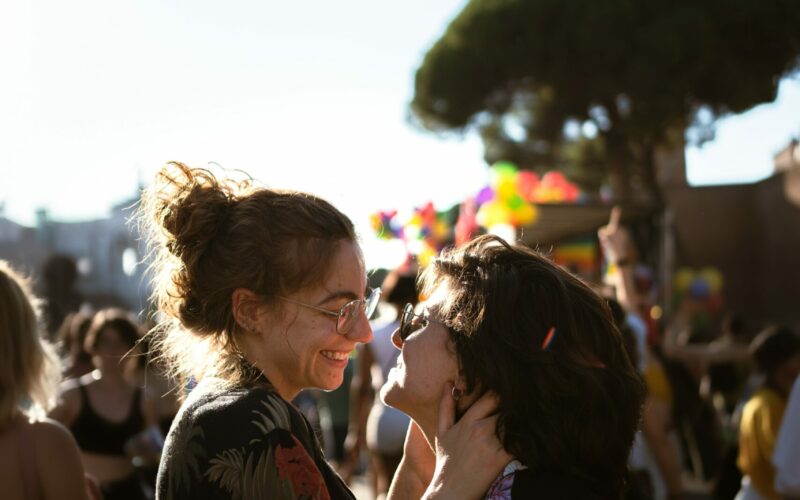 How to live with your entitled teen 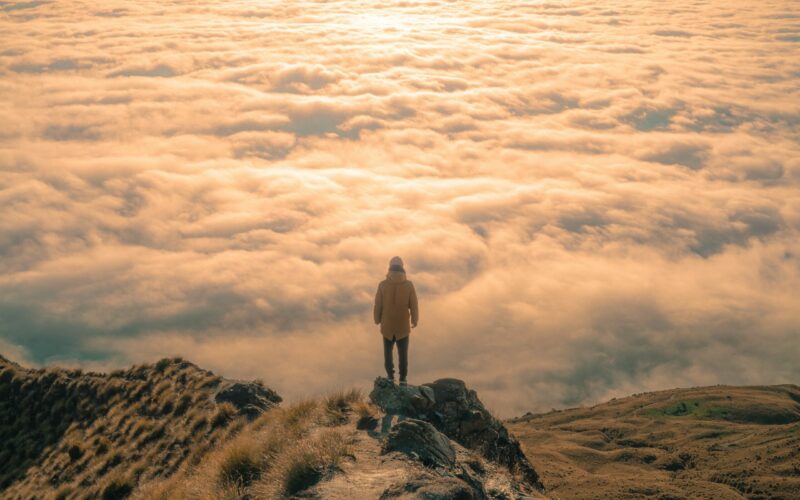 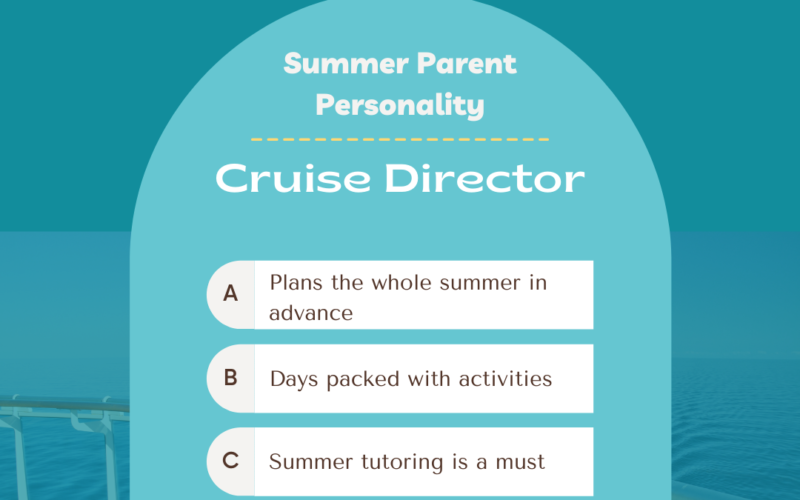 What kind of summer parent are you?